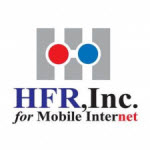 Dell Technologies, SK Telecom and VMware Bring the Power of 5G and the Edge to Enterprises

SK Telecom and Deutsche Telekom today announced that they entered into an agreement to establish a 5G technology joint venture. They will each hold 50 percent of the joint venture and each will name one representative to lead the new entity. The joint venture will be headquartered in Germany. 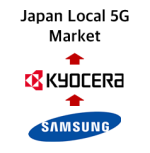 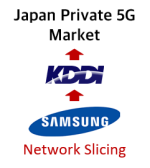 Samsung and KDDI today announced an agreement to expand their collaboration in 5G network business in Japan. With this collaboration, the companies will verify and assess optimal 5G network solutions for enterprises to improve user experiences and enhance productivity. 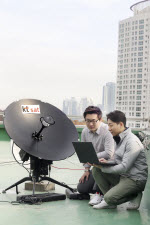 Samsung today announced an agreement to collaborate with Microsoft on an end-to-end, cloud-based private 5G network solution. As a part of this collaboration, the two companies plan to advance the virtualization of 5G solutions, which will include the deployment of Samsung’s virtualized RAN, virtualized Core, and Multi-access Edge Computing (MEC) technologies on Microsoft Azure.

SK Telecom today announced that it signed a Memorandum of Understanding (MOU) with Samsung Electronics, Hewlett Packard Enterprise (HPE) and Intel for cooperation in the commercialization of an evolved 5G network functions virtualization (NFV) platform.

SK Telecom and Woowa Brothers today announced that they signed a Memorandum of Understanding (MOU) for technology and business collaboration to gain leadership in 5G edge cloud-based delivery robot services.

SK Telecom today announced that it, together with the Cultural Heritage Administration and Google, launched ‘Changdeok ARirang,’ an augmented reality (AR) service based on 5G edge cloud to provide an immersive experience for visitors of Changdeokgung Palace.

SK Telecom announced today that, together with Omron Electronics Korea, it developed a 5G-powered autonomous robot to enable a systematic and efficient response against the coronavirus (COVID-19).

SK Telecom today announced its 5G milestones achieved over the past year since launching the world’s first 5G service on April 3, 2019, along with its plans going forward.